If you still have problems, please let us know, by sending an email to sarah@vtprecision.com . Thank you!

Shop with Confidence
If within 90 Days of purchasing furniture at Mattress & Sofa Warehouse you see the exact item advertised from any furniture store located in Vermont (Not online sales) for less than your purchase price,
just bring in the advertisement to our store and we will match the price and give you a $50 gift certificate.
Price adjustments within 90 days after purchase. 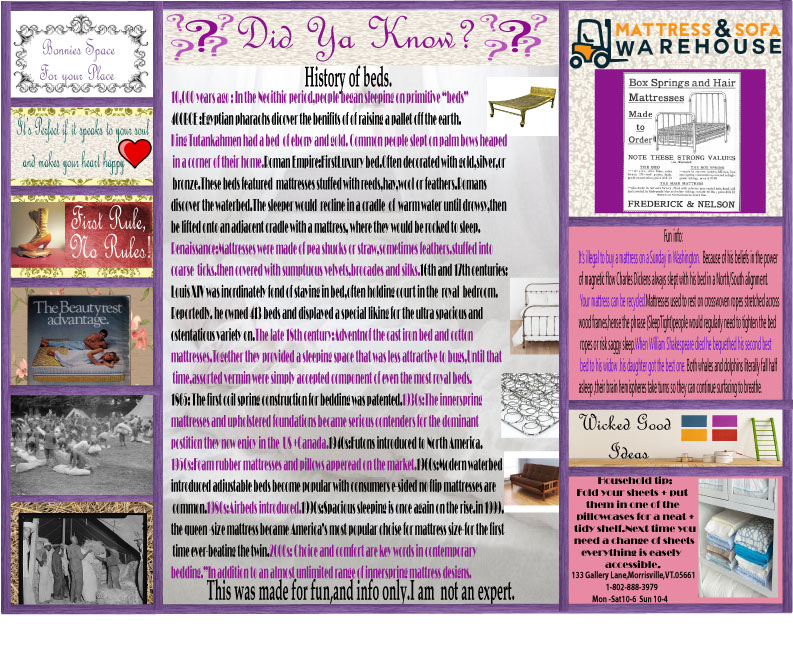 The History Of Beds | Bon’s Space for your Place

History of beds.
10,000 years ago : In the Neoithic period,people began sleeping on primitive “beds”
400BCE :Egyptian pharaohs dicover the benifits of of raising a pallet off the earth.
King Tutankahmen had a bed of ebony and gold. Common people slept on palm bows heaped
in a corner of their home.Roman Empire: FirstLuxury bed.Often decorated with gold,silver,or
bronze.These beds featured mattresses stuffed with reeds,hay,wool or feathers.Romans
discover the waterbed.The sleeper would recline in a cradle of warm water until drowsy,then
be lifted onto an adjacent cradle with a mattress, where they would be rocked to sleep.
Renaissance:Mattresses were made of pea shucks or straw,sometimes feathers.stuffed into
coarse ticks.then covered with sumptuous velvets,brocades and silks.16th and 17th centuries:
Louis XIV was inordinately fond of staying in bed,often holding court in the royal bedroom.
Reportedly. he owned 413 beds and displayed a special liking for the ultra spacious and
ostentatious variety on.The late 18th century:Advent of the cast iron bed and cotton
mattresses.Together they provided a sleeping space that was less attractive to bugs,Until that
time,assorted vermin were simply accepted component of even the most royal beds.
1865: The first coil spring construction for bedding was patented.1930s:The innerspring
mattresses and upholstered foundations became serious contenders for the dominant
postition they now enjoy in the US +Canada.1940s:Futons introduced to North America.
1950s:Foam rubber mattresses and pillows apperead on the market.1960s:Modern waterbed
introduced adjustable beds become popular with consumers e-sided no flip mattresses are
common.1980s:Airbeds introduced.1990s: Spacious sleeping is once again on the rise.in 1999.
the queen -size mattress became America’s most popular choise for mattress size-for the first
time ever-beating the twin.2000s: Choice and comfort are key words in contemporary
bedding.”In addition to an almost unlimited range of innerspring mattress designs.

Fun info:
It’s illegal to buy a mattress on a Sunday in Washington. Because of his beliefs in the power
of magnetic flow Charles Dickens always slept with his bed in a North/South alignment.
Your mattress can be recycled.Mattresses used to rest on crosswoven ropes stretched across
wood frames,hense the phrase (SleepTight)people would regularly need to tighten the bed
ropes or risk saggy sleep.When William Shakespeare died he bequethed his second best
bed to his widow .his daughter got the best one. Both whales and dolphins literally fall half
asleep ,their brain hemispheres take turns so they can continue surfacing to breathe.

Household tip:
Fold your sheets + put them in one of the pillowcases for a neat + tidy shelf.
Next time you need a change of sheets everything is easily accessible.

What you can read next 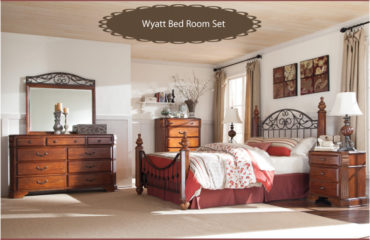 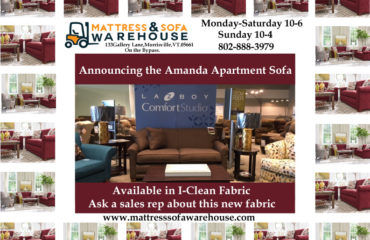 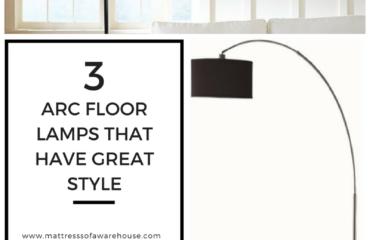 Thank you for subscribing.

Stay updated with our latest offers.

Our Store hours are :
10 AM to 6 Pm Monday thru Friday
10Am to 6 Pm Saturday, and 10AM to 4 PM Sunday
Closed on Christmas, Easter, Thanksgiving and New Years Day.

© 2019 Mattress & Sofa Warehouse | All rights reserved.
TOP Call Now Button
Product Inquiry
×
The information you enter here will be sent directly to the recipient. It is not stored on this sites database. Read more in our Privacy Policy
SEND